LAWRENCE -- Researchers at the University of Kansas have described a new species of fanged frog discovered in the Philippines that's nearly indistinguishable from a species on a neighboring island except for its unique mating call and key differences in its genome.

The KU-led team has just published its findings in the peer-reviewed journal Ichthyology & Herpetology.

'This is what we call a cryptic species because it was hiding in plain sight in front of biologists, for many, many years,' said lead author Mark Herr, a doctoral student at the KU Biodiversity Institute and Natural History Museum and Department of Ecology & Evolutionary Biology. 'Scientists for the last 100 years thought that these frogs were just the same species as frogs on a different island in the Philippines because they couldn't tell them apart physically. We ran a bunch of analyses -- and they do indeed look identical to the naked eye -- however, they are genetically isolated. We also found differences in their mating calls. They sound quite different. So, it was a case of using acoustics to determine that the species was different, as well as the new genetic information.'

Genetic samples of the new frog, known scientifically as Limnonectes beloncioi (or commonly as the Mindoro Fanged Frog), were collected years ago by KU scientists working in the field on Mindoro Island in the central Philippines but weren't analyzed until recently. Because of its nearly identical physical similarity to a fanged frog on the island of Palawan, called Acanth's Fanged Frog, it was assumed to be the same species.

'You can look at two different things, but to the human eye without intensive investigation they might seem the same,' Herr said. 'So, we took a bunch of measurements of hundreds of these frogs -- how long their digits were specifically, how wide the tip of their toe was, the length of one specific segment of their leg, the diameter of their eye -- in order to compare populations statistically, even if we thought they look the same. We ran statistical analyses on body shape and size, including a principal component analysis which uses all the measurements at once to compare the frog morphology in multivariate space. After all that, just like the scientists before us, we found nothing to differentiate the frogs based on the shape of their bodies and their size.'

However, because the fanged frogs inhabit islands separated by miles and miles of ocean, the researchers had doubts they were the same species, in part because they had different-sounding calls. They decided to analyze the frogs' genome and determined the Mindoro Fanged Frog qualified as its own distinct species.

'We ran genetic analyses of these frogs using some specific genetic markers, and we used a molecular clock model just to get a very basic estimate how long we thought that these frogs may have been separated from one another,' Herr said. How to clean artist oil paint brushes. 'We found they're related to each other, they are each other's close relatives, but we found they'd been separate for two to six million years -- it's a really long time for these frogs. And it's very interesting that they still look so similar but sound different.'

The KU graduate student specializes in studying the many species of fanged frog across Southeast Asia, where he's carried out extensive fieldwork. He said the frogs' fangs likely are used in combat for access to prime mating sites and to protect themselves from predators. The Mindoro Fanged Frog, a stream frog, is sometimes hunted by people for food.

But the frog's characteristic call, different from Acanth's Fanged Frog, proved difficult for researchers to record.

'They're really wary of us when we're out there with our sound recorders trying to get recordings of these frogs -- that's a really tough aspect, and we were lucky in this project that we had people over many years that were out there and had recorded both of these frogs on Palawan and Mindoro. So, we had recordings from both islands, and that's kind of rare with this group of fanged frogs because people eat them. They call at night, but the second a flashlight or human voice wanders into the equation they're just going to take off -- because they know that they can be killed by people.'

Herr's description of the Mindoro Fanged Frog continues a long tradition of KU field research into the herpetological biodiversity of the Philippines and Southeast Asia, according to his faculty adviser Rafe Brown, professor of ecology & evolutionary biology and curator-in-charge of the Herpetology Division of the Biodiversity Institute and Natural History Museum. 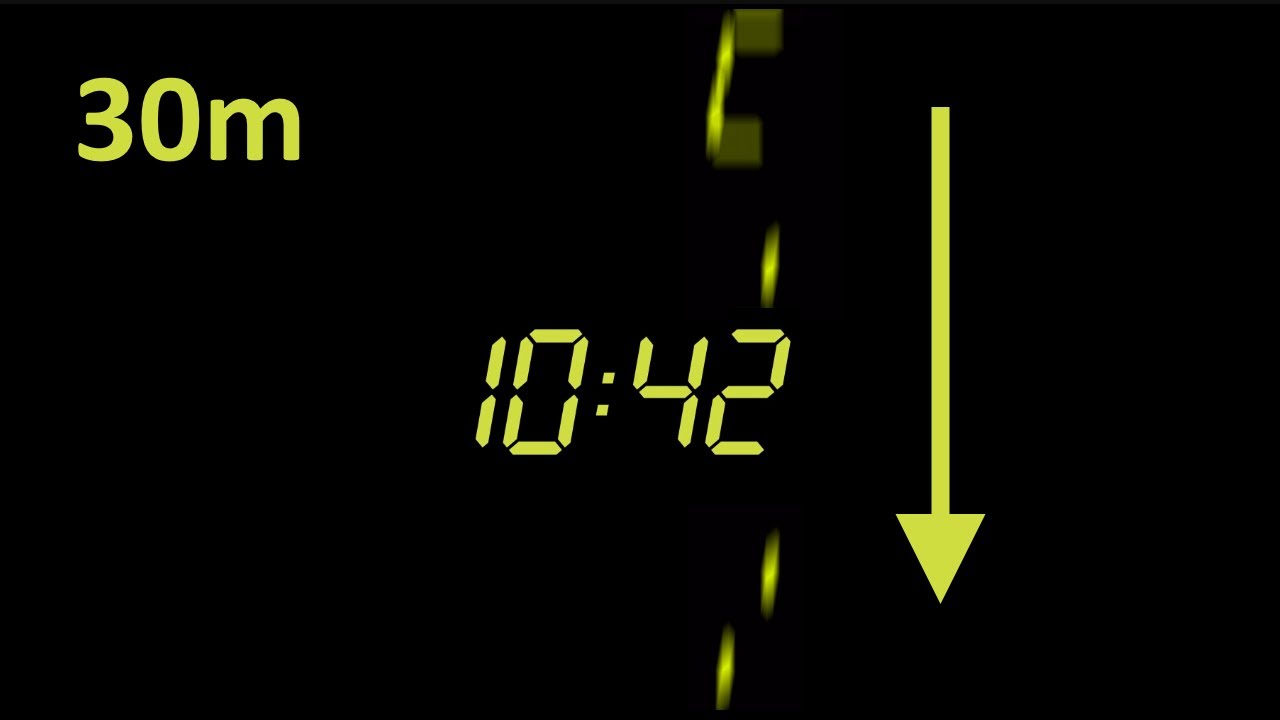 'Mark's discovery reinforces a lesson we've learned over and over through the years -- things we thought we knew, combined with new information, emerge to teach us something completely unexpected,' Brown said. 'A century ago, KU professor Edward Taylor identified the Mindoro Island population as Acanth's Fanged Frog, the same species as he had named, a few years before, from Palawan Island -- an arrangement that made very little sense. Zoom forward a hundred years, and we find with new technology, genetic information and bioacoustic data that the two islands' populations are actually very well-differentiated, as we would expect. But not morphologically; their physical characteristics have not diverged. This is a case in which the formation of species has not been accompanied by morphological differentiation -- so called 'cryptic speciation.'

Herr's co-authors on the new paper are Brown; KU graduate students Johana Goyes Vallejos and Robin Abraham; Camila Meneses of the University of the Philippines at Los Baños; Rayanna Otterholt of Haskell Indian Nations University; Cameron Siler of the University of Oklahoma; and Edmund Leo B. Rico of the Center for Conservation Innovations and College of Sciences De La Salle University-Dasmariñas, Philippines.

Military time notation is based on 24-hour clock. It is similiar to the civilian 24-clock notation used e.g. some European countries with the exception that the colon is omitted and the leading zero is always written out. A time of day is written in the form hhmm, where hh (0-23) stands for full hours that have passed since midnight, mm (00-59) is the number of minutes that have passed since the last full hour. Military time is used by the army as well as in some specialist areas, for example emergency services such as firefighting or medical personel.

How to convert military time to civilian and civilian to military

Annular Eclipse - June 2021. See the Full Path on the Map

Meet the Heroes of the COVID-Pandemic