In this tutorial, you will learn how to use the curl command in Linux and OSX for making GET and POST requests. You will also learn how to send form data, upload files, and traverse proxies.

The curl command is the prevailing utility for working with the Web from a command-line. The utility provides the same functionality as any web browser, without the UI, that enables you to mimic any type of your request done from a browser. In this tutorial, you will learn ways to use Curl effectively from a command-line to perform common requests.

Data can be downloaded from a website, forms can be posted to, typicaly RESTful commands can be tested against applications. The list of possibilities to endless with this popular tool.

You could effectively use curl in place of Postman, for example. However, there are certain niceties about Postman that we recognize, so it depends on what you need out of the tool. The following topics are discussed in this tutorial.

The following are commonly used simple curl commands. Use them to make basic requests to web endpoints and APIs.

Following 301 and 302 Redirects with Curl

By default, redirects will not be followed by the tool . In order to instruct it to follow redirects you must use either the -L or --location flags. 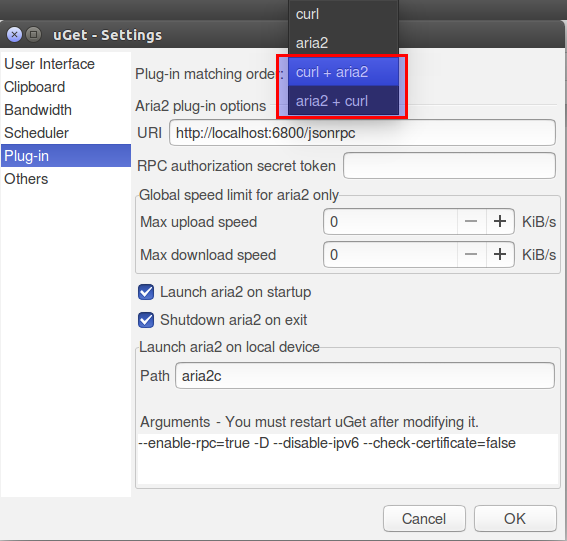 Validation checks will fail when you attempt to curl against a SSLTLS endpoint that is not publicly trusted. Using the --insecure flag curl will ignore certificate validation issues. This most commonly used with self-signed certificates.

When data needs to be downloaded from a website, such as downloading a script or binary file, the output needs to be outputted to disk. For these use cases, the -o or –output flags are used with the curl command.

Requests will automatically use IPv4 or IPv6 depending on the system network configuration. However, there are times were you would want to explicitly set which version should be used. Curl provides the –ipv4 and –ipv6 flags for this purpose.

A post without data isn’t very useful. To add data from the command-line the -d option is used. This flag causes curl to pass the content-type value as application/x-www-form-urlencoded.

When posting form field data, the data should be url-encoded. This is done using –data-urlencode flag.

To interactively send data to the endpoint, the @ symbol is used with the -d flag.

Data values can be fetched from a file instead, and similar to posting data interactively you use the @ symbol, but with a file name. When using files line breaks are removed, which allows you nicely format the file for better legibility.

Sending Requests through a Proxy

Many organizations use a forward proxy server to handle all external Internet requests. In environments where a proxy isn’t already set with HTTP_PROXY, for example, or where a separate proxy must be used, the -x flag is used.

Proxy Request with Username and Password
Some proxies require a username and password. This can be done by including the -U or –proxy-user flags to the command.

Curl is a powerful, yet light-weight command-line tool for making requests to web servers and API endpoints. In this tutorial, you have learned how to make simple GET and POST requests, as well as to upload data and send requests through a proxy.

The tool provides a lot more functionality than what is covered in this post. For more information, use the -h flag to display more command and options.