Sperber was born in the Hollywood section of Los Angeles, California, and aimed for a performing-arts career from high school onward. She attended the summer Teenage Drama Workshop at California State University, Northridge, during the 1970s.[citation needed]

Sperber began her screen career at a young age when she was cast in the small role of 'Kuchinsky', in Matthew Robbins' 1978 teen comedy Corvette Summer, alongside Mark Hamill and Annie Potts. She appeared in Robert Zemeckis' period comedy I Wanna Hold Your Hand, as the irrepressible 'Rosie Petrofsky'. Sperber was overweight, but was able to move quickly on screen (Entertainment Weekly described Rosie Petrofsky as 'a screaming Beatlemaniac who, among other things, climbed through elevator shafts'),[1] and her 'girl next door' appearance helped her to overcome the stigma of her weight.

She played the title role in the ABC Afterschool Special feature Dinky Hocker, which dealt with a teenager's attempts to hide her feelings by eating, and engaged in physical comedy in Steven Spielberg's 1941. Zemeckis, who also worked on 1941, brought Sperber back to the big screen in 1980 with a role in his comedy Used Cars, but it was on television that year that Sperber finally began to receive more serious attention.

She was cast in the role of 'Amy Cassidy' -- a character that was funny, romantic, and exuberant— in the series Bosom Buddies starring Tom Hanks and Peter Scolari. Following its cancellation in 1982, Sperber appeared in the comedy The First Time, and worked a year on the series Private Benjamin. She then resumed her feature work in the Tom Hanks theatrical vehicle Bachelor Party, directed by Neal Israel. Israel used her again in Moving Violations in 1985. That same year, she appeared as Linda McFly in Zemeckis' highly successful Back to the Future. She reprised her role as Linda in Back to the Future Part III. 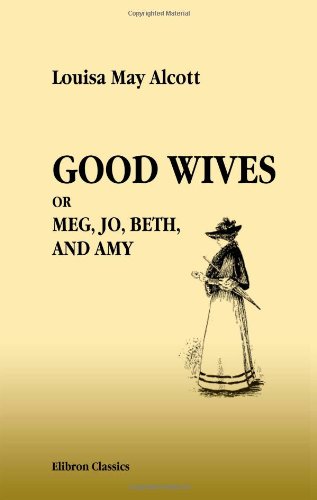 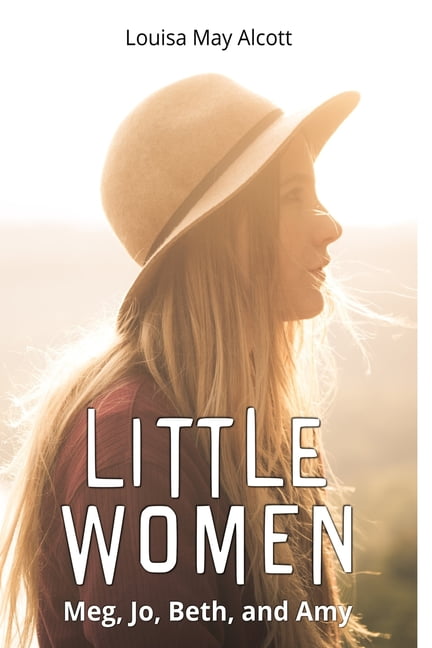 Sperber's roles grew larger in the wake of Back to the Future, and over the next decade she starred in the series Babes (a comedy about three zaftig women). In 1994, Sperber was cast in a major supporting part in the CBS-TV series Hearts Afire. By this time, she had lost a lot of weight. As far as acting roles were concerned, she preferred comedy. As she told TV Guide in 1990, 'I'm an actress who likes to say something funny—everybody laughs and your job is done.'[citation needed] In 1998 she guest starred as April the cleaning lady and Grace's muse on the twelfth episode of Will & Grace.

Hp sprocket app for mac windows 10. Her last work was lending her voice to 'Roger 'n' Me', an episode of American Dad! that aired in 2006, after her death. The producers of the show renamed her character Wendie Jo in honor of the actress.[citation needed]

In addition to her work on TV and movies, Sperber also was the founder of weSPARK Cancer Support Center, an independent organization formed in 2001 to advance and help support individuals and their families fighting various forms of cancer through free emotional support, information and social events/activities. In addition to being the founder, Sperber also served on the board of directors and wrote the quarterly newsletter. According to one of the last known interviews with Sperber by Terra Wellington,[2] the weSPARK organization was her key cause and effort in the last year of her life with her stating 'The whole idea of weSPARK's programming was that I didn't want people to walk into a room and have a therapist ask how they feel. I wanted peer support.'[3]

Each year, weSPARK put on an extravagant benefit show called weSPARKLE to raise funds for the organization. The event was attended by many of Sperber's friends and colleagues, including Tom Hanks, Bryan Cranston, John Ritter, and Eric McCormack.[citation needed]

In 1997, Sperber was diagnosed with breast cancer, which seemed to go into remission following treatment. She revealed in April 2002 that the cancer had reappeared and spread throughout her body, and by mid-2004 she had undergone experimental brain radiation therapy.[3] She continued to work in television and movies during this period, including episodes of Unhappily Ever After, Home Improvement, Will & Grace, Grounded for Life, and the movies Desperate But Not Serious (1999) and Sorority Boys (2002).

Sperber is the subject of the documentary The Show Must Go On, directed by Beth Murphy. The film follows the actress through her treatments to battle breast cancer during the production of the 2004 weSPARKLE event.[citation needed]