The retailers' and producer's announcements mean that a significant share of the UK's battery market has now allied itself to a producer compliance scheme, after market leader Duracell signed up with ERP last month (see letsrecycle.com story).

However, with just two days left until the October 15 deadline for all obligated producers to choose a scheme to meet their battery recycling obligations for 2010, some big names are still to say which scheme they are joining.

By securing ASDA and Tesco as members, BatteryBack – which is jointly run by Leeds-based WasteCare and waste management giant Veolia ES – is set to gain relatively easy access to a significant quantity of batteries collected via the in-store take-back facilities that all larger retailers are expected to provide from February 1 2010. Sitemap. 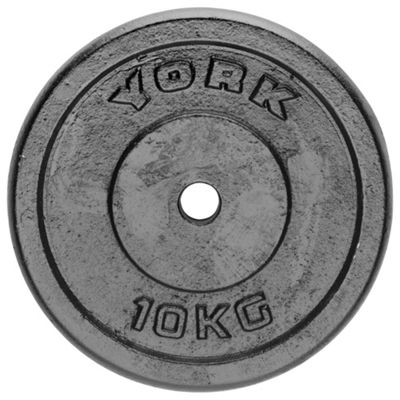 Speaking to letsrecycle.com, WasteCare's managing director, Peter Hunt, explained that the scheme had focused on signing up members who will be obligated as both producer and retailers, due to the “double benefit” it offered, and acknowledged that “it's probable we'll have more batteries than we have members”. However, he stressed that the scheme would be looking to work with its rivals to ensure that batteries were spread around according to the obligations of schemes' members.

“Hopefully we'll work with them sensibly,” he said, explaining that “it'd be mad to have two vehicles for two schemes running in tandem along the same street.”

Super quick guide on how to replace the battery on the Tesco Hudl 2 in under 3 min. 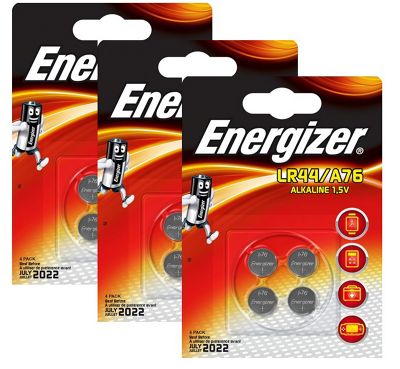 And, with many batteries schemes having a background in WEEE compliance, Mr Hunt claimed that, despite the high-profile difficulties some schemes had been through in working together, the experiences of the WEEE system would make it easier for schemes to work together on batteries.

BatteryBack has also signed a deal with business workplace service provider PHS which will expand its potential collection network to over 200,000 sites throughout Britain.

A spokeswoman for ASDA, which puts 15 different own label batteries onto the market in its stores, told letsrecycle.com that it aimed to roll out free-of-charge in-store take-back for waste portable batteries “in advance” of February 1 2010, the date from which retailers become obligated under the Regulations.

And, Tesco has also confirmed that it will be rolling out battery recycling in all its stores in the New Year. [Updated October 15 2009] Of the other two supermarkets in the 'big four', Morrisons has also signed up with BatteryBack and is thought to be the first supermarket which, some months ago, initiated collection schemes within many of its stores. Sainsbury's is yet to reveal which scheme it is signing up with.

With the addition of Energizer, Valpak is likely to become one of the UK's largest battery schemes.

Valpak's chief executive, Steve Gough said: “We are delighted to welcome Energizer and look forward to working together to develop a sustainable and low cost batteries compliance system. Valpak recognise the economies of scale that having a member such as Energizer will bring.

“Many businesses will be well down the road to understanding what their responsibilities are and are now making their choice of scheme and signing up ahead of the 15th October deadline. Our job has always been to meet new pieces of environmental legislation at lowest costs for our customers whilst maximising the environmental benefit and the addition of Energizer demonstrates confidence we will achieve this on batteries,” he added.

Alan Taylor, Energizer's director of customer services commented: “Energizer has worked with Valpak on both packaging and WEEE compliance for many years and they have always provided competitive and reliable compliance so we're confident that the batteries scheme will be no different. When we began the process of choosing a batteries compliance scheme, our goals were to join a scheme that would support Energizer's aim to be an environmentally responsible company whilst also providing best value and we're happy that Valpak is the best scheme to deliver that.”

Mr Gough added: “We're pleased that the competitive nature of the UK system has been effective in bringing costs down and that Energizer has recognised Valpak's ability to perform in this area. We're now looking forward to working together to ensure the Regulations work effectively.”

As part of its batteries scheme Valpak has a partnership arrangement with G&P Batteries, the UK's largest portable battery collector.