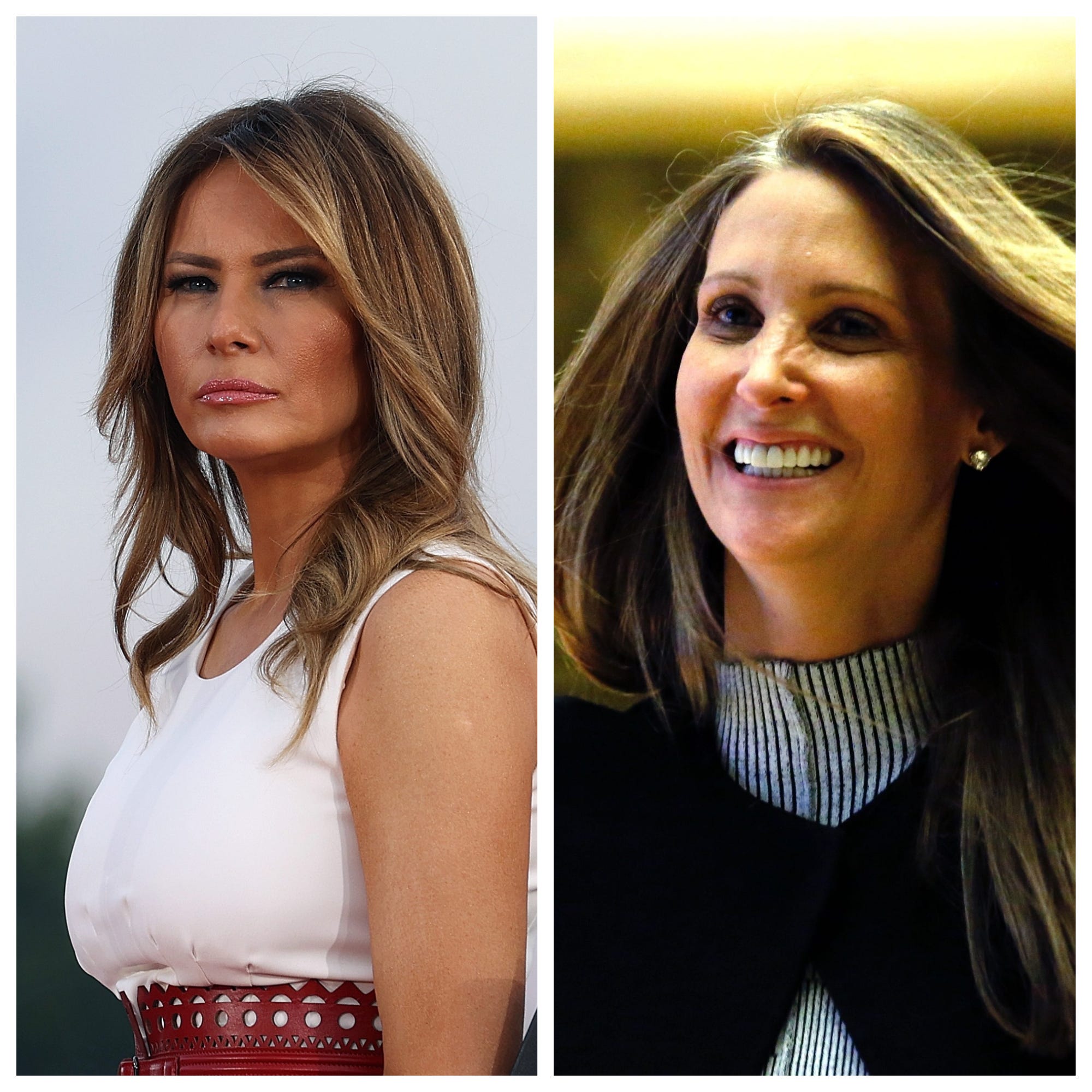 The ascendance of Donald Trump to the presidential candidacy of the Republican Party has been both remarkable and, to most commentators, unlikely. In The Rise of Trump: America’s Authoritarian Spring, Matthew MacWilliams argues that Trump’s rapid rise through a bewildered Republican Party hierarchy is no anomaly; rather, MacWilliams argues, it is the most recent expression of a long-standing theme in American political life, the tendency and temptation to an ascriptive politics—a political view that builds its basic case on ascribing to any relatively disempowered group (whether defined by race, ethnicity, gender, sexual orientation, religious belief, or other identifying category) a certain set of qualities that justify discriminatory treatment.

Install itunes on macbook pro. The ascriptive tradition in American politics, though longstanding, has generally been kept to a relatively small minority—a minority whose rights, perhaps paradoxically, have been protected by the principles of Madisonian democracy, even though central to its worldview is the need and urgency of limiting the rights of some. It has found champions in years past in such figures as Andrew Jackson, Huey Long, Joseph McCarthy, and Pat Buchanan. But in Donald Trump this tradition has found a significant new voice, one emboldened by deeper shifts in the American political landscape. Trump’s swift and unsettling rise to the pinnacle of presidential politics may point toward the emergence of more significant and substantial questions about the future course of a democratic government committed to principles of equality and the freedom of expression, association, and conscience.

Read the book on line here.